An iconic piece of London's skyline, 'The Walkie Talkie'

20 Fenchurch Street is a commercial 37 floor, 177 metre skyscraper in the city of London which provides high quality offices with unrivalled panoramic views of London. William Hare engineered, fabricated and erected over 8,000 Tonnes of structural steel to the project, which equates to some 4,500 separate sections.

The structure is popularly described as the “Walkie Talkie” due to its distinctive shape which tapers outward as the building increases in height. From a relatively narrow base, the building gradually flares outwards providing larger floor plates on the upper levels. Each floor has a unique size and the final office level 34 achieves an impressive increase in floorspace of up to 60%.

The largest steel members to be lifted into place were also the longest beams at 15m and weighing 9 Tonnes each. A large number of the main floor beams are cellular members, used for their efficiency and service openings.

To erect the outer cranked columns, William Hare utilised a bespoke spigot that was welded to the top of each column. Suggested by Canary Wharf Contractors and designed by William Hare, it allowed the column above to be placed at the correct angle. The spigots – which helped speed the erection process – were welded to the columns during the fabrication process.

Another factor for the steel programme’s speedy success was the fact that the concrete core was planned for completion early in the construction programme, thereby allowing William Hare to do a thorough survey of the embedment plates which it used to connect the steel beams to. 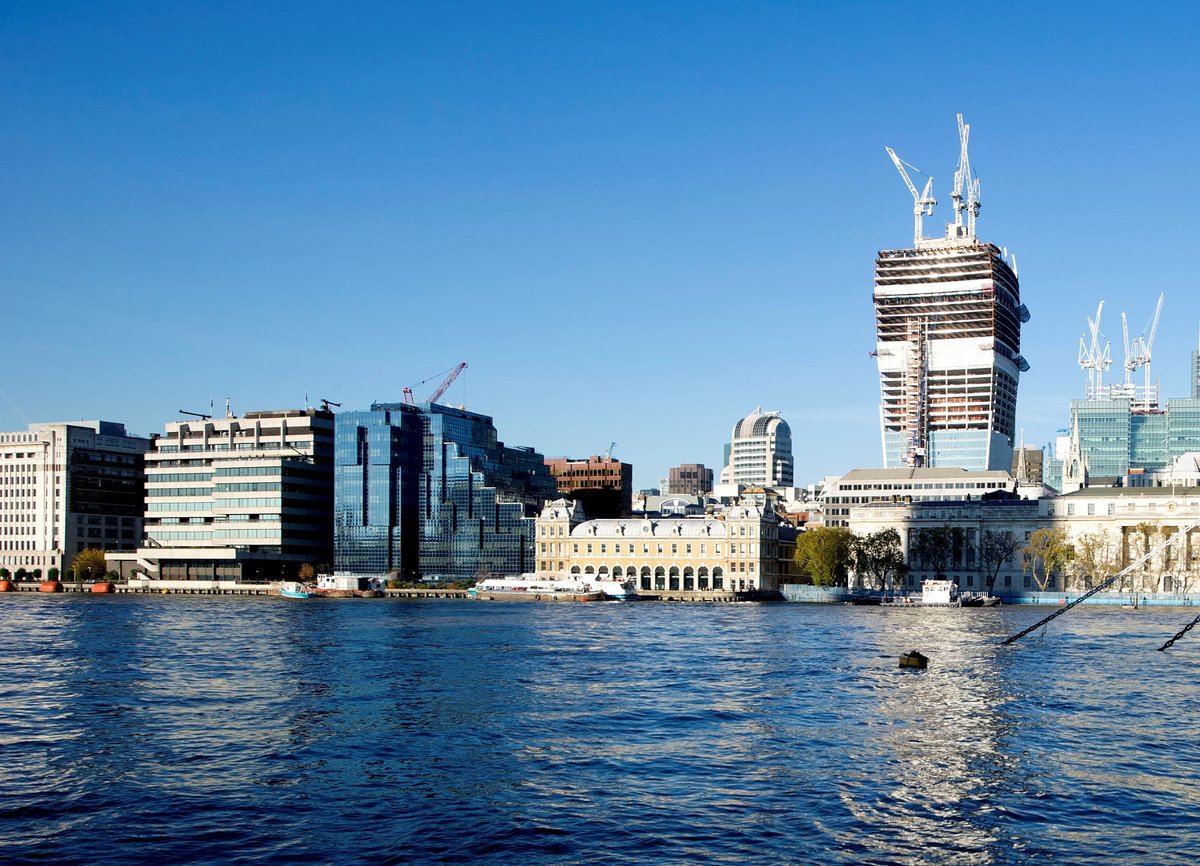 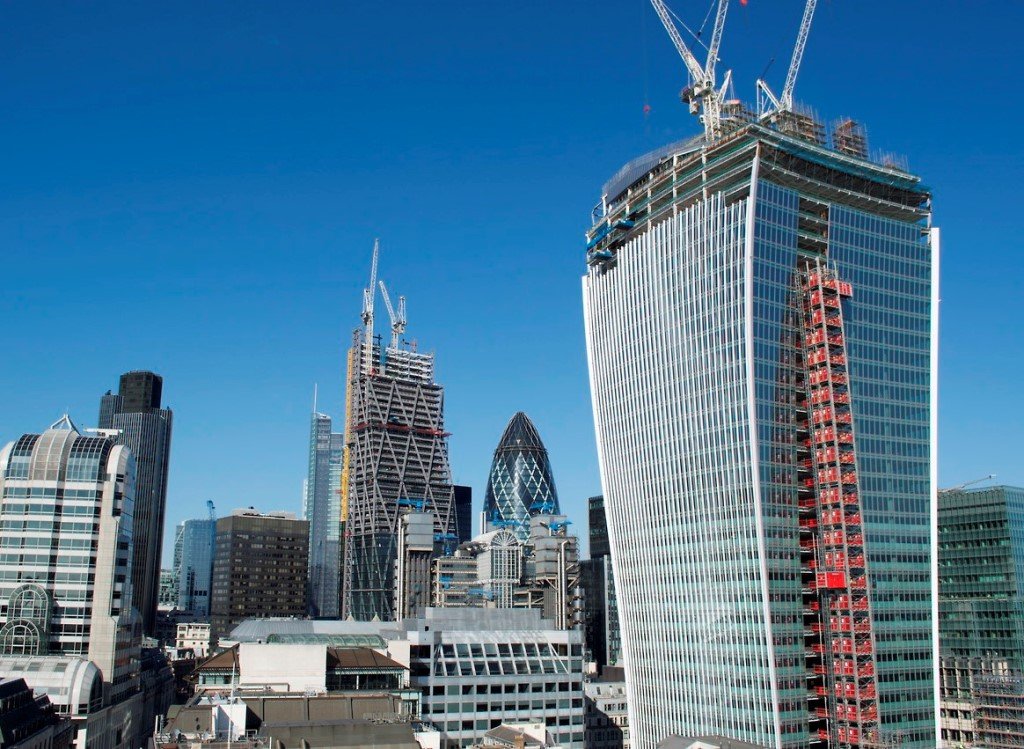 We use cookies to make improvements to our website, analyse traffic, and provide you with a better experience.

Check us out on